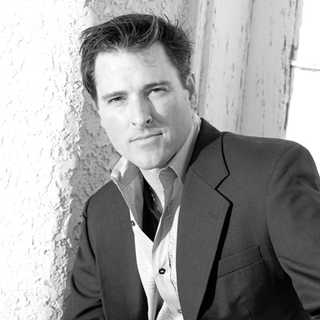 Graham Brown grew up in Connecticut and Pennsylvania, went to college in Arizona and fell in love with the desert and the blue skies. He’s lived in the Southwest ever since. He’s been a pilot, a lawyer and a ditch digger and can’t say which of the three jobs he liked the best—though he enjoys writing better than all of them. His first three novels, Black Rain, Black Sun and The Eden Prophecy were published by Bantam-Dell. Since 2010 he’s been lucky enough to work with Clive Cussler on the NUMA FILES. Devil’s Gate, The Storm and Zero Hour were all NYT bestsellers, with The Storm debuting at #1.

Working in collaboration with Spencer J. Andrews, he has penned two novels for Stealth Books: The Gods of War, and Shadows II: The Half Life. 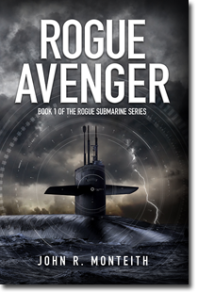 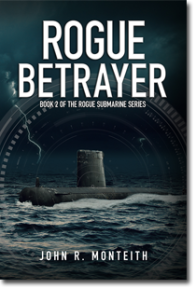 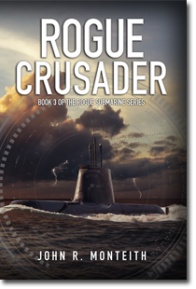 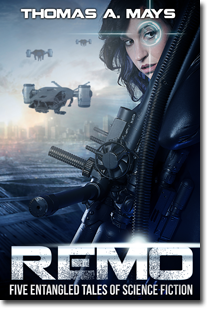 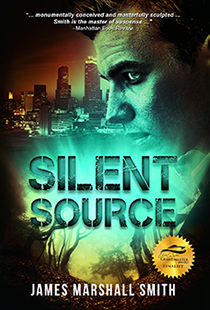